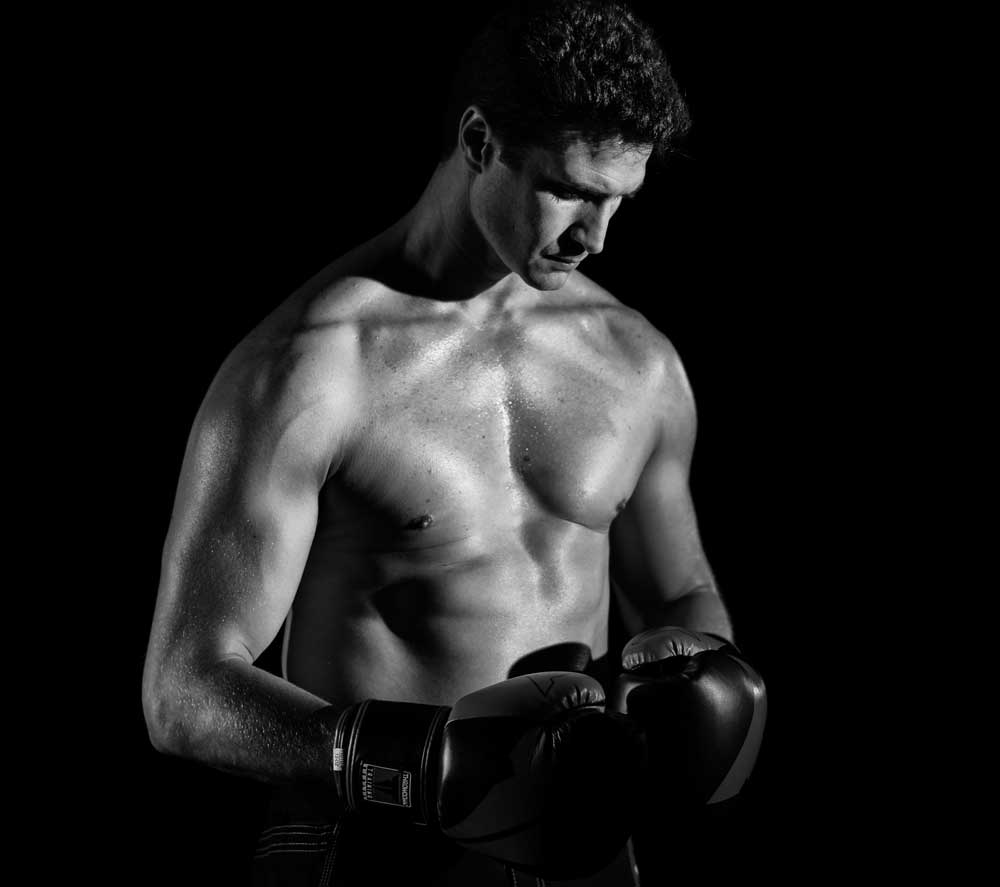 Why I’m a Fighter

I am a fighter. I learned how to fight. I had to if I was going to get through this. Endless bullying, same people different masks. Unsolicited violence and an attempted stabbing broke me by the time I was 18 and so I needed to be fixed. I needed a path to follow and that path was marital arts. It saved me but I never realised how important it was to me until an almost tragic night in August 2013. That was when I really came to fight.

It started off glorious enough. A family holiday to Florida was the perfect tonic for what had been a rough year but, as we headed back to the hotel from Disney World I started feeling peculiar. I had been run down for a while so thought nothing of it until the pain hit me that night. My back felt like I was being stabbed and my worried wife called for help as I lay on the bed screaming. Blur is what came next.

I was rushed by paramedics to the nearest emergency room. I envisioned painkillers and an overnight stay. Boy I was wrong. Twelve days later I was still in intensive care after five days on a life support machine.

Pneumonia had hit me and hit me hard.

My days of hell are still flashbacks. Screaming in agony as I was lifted onto the scan machine and horrific hallucinations as the drugs kicked in. Members of the parachute regiment watched over me armed with AK47s as the Taliban had put a hit on me. More pleasant sights appeared as I watched a blue monkey read to small children. I laughed in delight as the nurses and my wife tried to convince me there was nothing there. That night the visions took a turn for the worse as my pain increased. I was no longer in a hospital I was in a seedy nightclub in London and the owners wouldn’t let me leave. Of course it was perfectly natural for me to knock out a nurse with a roundhouse kick for trying to prevent me from actually leaving. How I behaved was unforgivable. However, not only did she forgive me she embraced me. But I was slipping away.

Although the fluids had been cleared from my lungs during an operation they had returned and now filled my lungs again.

It was time for me to deal out. My wife cried as she asked the doctor if it was time to send for my other children from the United Kingdom to say goodbye. He shook his head

I was told later that nurses sat with me throughout the night and prayed for me. Thank God they did. Some days later I awoke with no clue as to where I was. The alarm on my face must have been evident as the nurse tending me soothed me.

“Simon, I need to ask you some questions. Do you know what state you are in?”

Me? I didn’t even know what country.

“Simon you are in Florida. Do you know what month it is?”

Again I shook my head.

“It is September Simon.”

Then it hit me as I put pieces together. Julie had left me. Her and my son Billy had gone home back to the United Kingdom. They had left me to die here alone. The nurse, beautiful Meleny reassured me,

“Julie hasn’t gone anywhere honey. She has been here every day by your side.”

I didn’t, I couldn’t believe her until as if on cue my beautiful reward Julie walked in. Our tears flowed as she held my hand and kissed me. “I would never leave you Simon.” This was the first time I had been coherent for many days and was overwhelmed. “Never,” she repeated. I got better…

My struggle continued and my stay there was so long I forged relationships with the doctors and nurses. As my strength grew they moved me to another room. My room was needed for an emergency case. As I lay reading one night a nurse called in to see me, crying. “What is it?” I asked.

“The young girl who took your room…she died. She was only 24.” I was shocked. “What happened to her?” I asked. Her reply sent shivers down my spine.

“Same as you Simon, same as you. Pneumonia.” My shock must have registered as she continued. “It simply wasn’t your time Simon. God isn’t ready for you yet. He has a plan.”

She left me to my thoughts and I slept very little that night now knowing how close I had come. The following morning things made more sense. A doctor called to see me and saw I was on the way to recovery. “You know what saved you don’t you Simon.”

“You guys,” I said with a laugh but he shook his head. “Your training, your martial arts because if you hadn’t had the strength both physically and mentally that you have clearly taken from your regime then…you might not have made it.” He put his hand on my shoulder. “Couple of days and you will be out of here but we are all going to miss you.”

The room became blurry again as my eyes welled with tears. The doctor continued, “I’ll try and see you before you leave but if I don’t the best of luck to you.” He shook my hand as was gone. Once again alone with my thoughts I recalled all the times I felt like giving in not just karate but life but something kept me going. More than anything it was the love of my family but there was something else that drove me. Whenever the dojo got too hard I would vision mad James trying to stab me. Or the three guys that knocked a skinny young kid to the ground and gave him the kicking of his life because they didn’t like his coat.

Then as I continued in my solitude I remember how proud my family were when I stood receiving awards and I thought that that is why I always fought on but then I realised it was this. This life saving, life changing event was why I drew strength and I would ask you do the same.

If there is something you are struggling with but inside you, you know it is to better you then stick with it. Fight with everything you have to become strong and then fight some more. We get one go around so we need to make the most of it. When your time is up your time is up but if it just comes knocking to enquire as to your wellbeing tell it where to go and fight it with everything you have.
Fight until your last breath because you know what? It might not be your last breath, there may be plenty left in you. Be strong and stick with it whatever your ‘it’ is.

As I realised all this in my revere I became aware of noise in my room and looked up to see Julie and Billy entering carrying gifts, (gifts, aren’t they always worth staying alive for?) and laughing together. I joined them even though I didn’t know what the joke was.

We were stuck in the States for many, many days after this until I was declared fit to fly home. Believe me, as much as I love America we were on the first plane out! I have never been so glad to see a foggy, rainy morning in Manchester as we swopped to land and just a few hours later I was home, sat with my other children where we shared yet more laughter and tears.

I’ve been back to the States since and visited the hospital to say thank you. To my delight Meleny was on duty and nearly broke my back with a huge hug. I am forever indebted to the good people at Celebration Hospital. For between them and strength I lived to tell this tale.

Be strong, fight back and don’t give up. God bless you for he will.

Simon Morrell is the author of the true story (and soon to be feature film) From Bullied to Black Belt. He can be found at www.simonmorrell.com

Watch My Back – Geoff Thompson

The Kindness of Strangers – Mike McIntyre 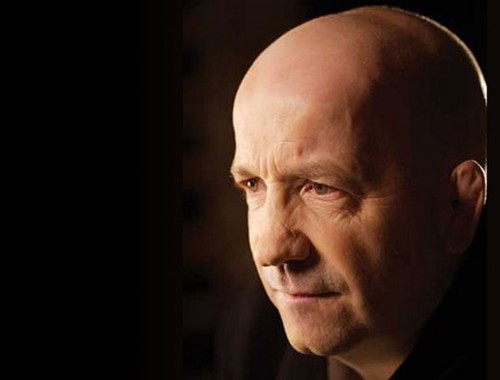