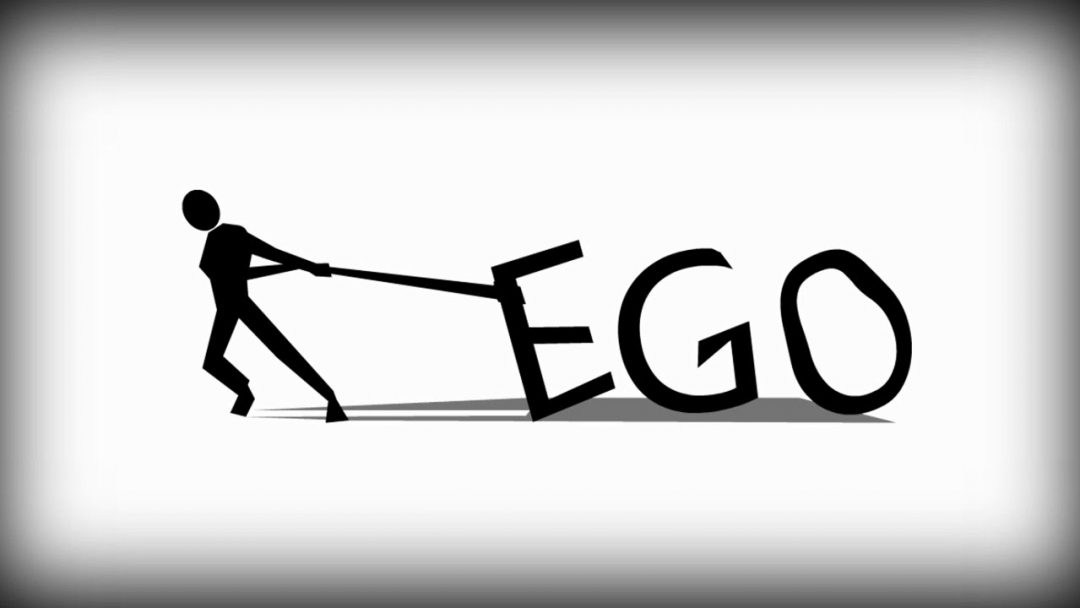 He is being timed.

Gary has 20 minutes to tell and sell his story.

Unfortunately real life and fantasy soon become entwined when bubbling emotions from Gary’s life spill into the narrative of his film idea, and he gets lost in the endless grey corridors of faction.

Will he be able to re-find his narrative, before he is beaten by the sands of time?