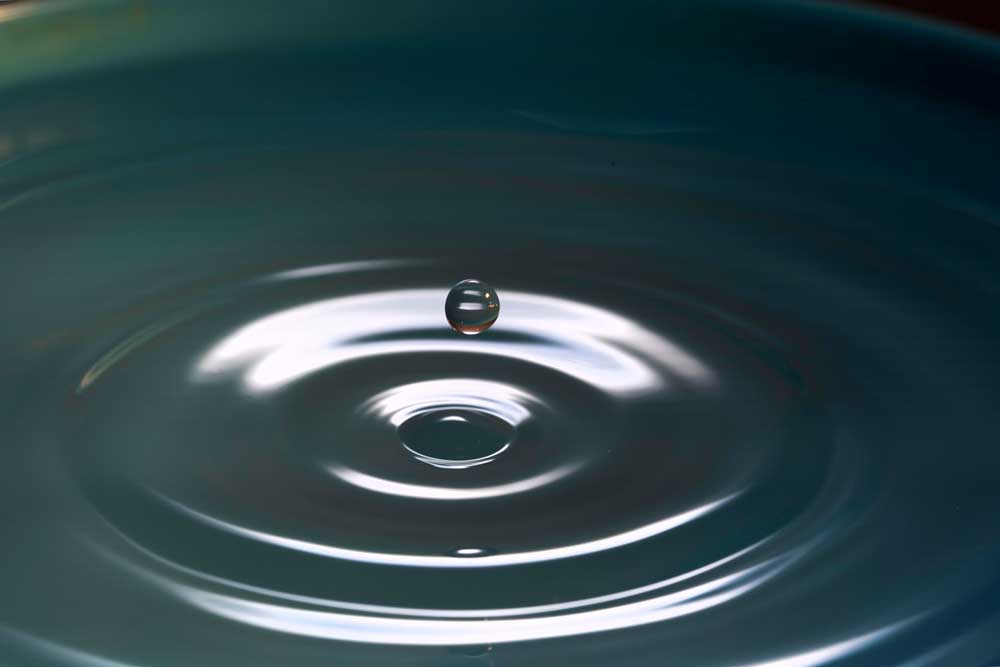 The first time I walked into a martial arts school, I was really nervous.

Scared, is more like it, if I am completely honest. When I initially pulled up in front of the martial arts school it was a shock to me. My friend and I were supposed to be going somewhere else. He took me to his martial art school instead. It was the school where he studied and had been telling me about. I asked him,

“What are we doing here?”

“You’re going to check it out,” he said without looking at me directly.

Reluctantly, I opened the car door and got out. I didn’t want to go in. I looked up at the sign above the door and stood motionless looking at it for what seemed like a long time. This was it. I had no idea how much my life would change once I entered. I pushed the door open and walked in. It was a life changing event.

I had been thinking about studying martial arts since “the incident,” but I just couldn’t bring myself to actually go to a martial arts school and check it out. I tried to justify my reluctance as inconvenience, but it was just good old-fashioned fear. I had recently been a victim of a violent crime, and had moved back home. It had not been long since the incident. The stitches had only recently been removed from my wounds. The post-traumatic stress of that event had been steadily increasing, and I could feel fear building slowly making day to day life more difficult.

My friend had given me a business card for his martial art school within days of arriving home, and told me to call his teacher. I had agreed to do it, holding the card, nodding my head, and even wanting to, but the rest of me was saying: “What is the use? You’re going to study martial arts now? You? I was afraid of getting hurt, afraid of being laughed at for trying it, and just afraid. I knew that there was something that would benefit me there, but I could not overcome the fear. Recently, a chance encounter showed me that no matter what I did to avoid dangerous or threatening situations, they can still find you.

Driving home one night with a family member we stopped at a red light. I was unable to drive myself because the wounds in my legs were still too painful to operate the pedals. As we waited for the light to change, three men walked slowly across the street in the crosswalk. They were walking extremely slow and seemed to be purposely trying to appear menacing. They did look menacing. As they walked across the street, they were looking into the windshields of the cars and seemed to be looking for anyone to say or do something to provoke them. They took their time walking and for some reason, they all three collected, and stood close to the car I was in. Eventually, one of them moved to my side of the car and stood close looking into the window. He seemed to be looking for me to look back, but I didn’t. I looked straight ahead. I was petrified. I could feel the sweat collecting on my skin under my shirt, and my hands began to tremble and grow clammy. I tried to continue looking straight ahead and not at the man next to me peering through the window. The light changed, and they stood in the way looking into the car never saying anything. For moments, that seemed like an eternity we waited for them to move. Eventually, they moved away, slowly, smiling cruelly as they did. Once they were out of the way we pulled away quickly. I realised that I felt the way I had felt when the incident had happened to me: Powerless.

The incident I was recovering from had involved three perpetrators as well. The similarities to the previous incident were eerie. It was as if phantoms had emerged from the darkness of my psyche and shambled across the road bringing my greatest fear to life. Once this fear was manifested, it seemed as if it was never going to leave. I felt that unless I did something it would only continue and grow.

When we got home I went straight to my room, and didn’t turn on the light. The shame of feeling so scared and powerless was overwhelming, and I felt better in the dark. I tried to get myself back together and calm down. The light from my window gave off enough illumination for me to notice the white business card on my table in my room. I had laid it on the table instead of putting it somewhere, and there it sat alone in the open. The card had a dragon and a tiger in the Yin and Yang fashion. “Chinese Martial Arts” was printed under the image. Though the card had sat like a sentinel on the table since it was given to me, I still had not called or gone down to the school. I had passed the card every day and often paused to look at it. This time I picked it up and held the card firmly in my hand and decided I would do something. Days went by. I didn’t do anything.

Once we entered the school, I was slightly overwhelmed by it all. It looked and sounded exactly like I thought a Chinese martial art school would. There were pictures of dragons and tigers, and strange equipment. The people sometimes made strange yells when exerting themselves. My friend had gone and changed and was practicing on the red carpeted training area. I was standing close to the door. Everyone looked like they knew what they were doing, and they all seemed to have an air of confidence about them. As I stood there I thought about slipping back outside, but then the teacher walked up to me.

“I heard about what happened…Can you show me the situation?”

The instructor was a well-built Asian man a few years older than me. He reminded me of Bolo Yeung from “Enter the Dragon.” He was wearing traditional martial art clothes and I noticed that he was wearing a black belt that looked slightly worn. I showed him the situation from my incident: There were three guys surrounding me, my back against a wall, and one person holding a knife at my throat. Once he stood there in my stead, he immediately came up with a physical response that I knew would work and it completely shocked me. I didn’t think that there was anything anyone could do, but he had moved so fast and so precisely. It looked effortless. I wanted to be like him. After a brief discussion in his office, I signed up.

It was a warm room and smelled of sweat. Everyone that had completed the martial arts test successfully that day, were in the room together. There was a line of about ten of us. Some had tested for ranks higher and lower than black, but all of us had to test in front of the Grand Master as well as a board of other black belts. I was never told the result of my test, only to go in the room and stand in line. As I looked around, I figured I must have made it, unless this was a cruel joke.

“Everyone, kneel down,” said a voice with authority. We all kneeled down at once. I knew that this was the beginning of the belt ceremony, and that this was the moment I had strived for all these years. It had been eight years. I hadn’t taken any breaks or time off. I had started as a single man and now I was married. I had gone through so many changes. I had gone through more than a few injuries. At many points I had thought of quitting martial arts and came up with a litany of reasons why I should. After watching many others get their black belts before me I had even tried to justify quitting to my teacher who had said, “You can quit now, and you will never be a black belt, or you can continue and eventually you will be a black belt.” I could not think of anything that could overpower his simple logic, so I continued.

One of the teachers was putting martial arts belts in front of those kneeling on the floor. The man next to me received a brand new black belt, and I noticed that when the man put mine down it looked old. It looked slightly worn. I thought it might be a mistake. It took me a few moments to realize that the belt I received was from my teacher. It was my teacher’s old belt. It was the belt he had been wearing the day I went to the school for the first time. I felt tremendous pride and was overwhelmed with emotion as I put it on. Never in my wildest dreams, especially when I first entered that school, would I have thought that one day I would be wearing the teacher’s belt. Today the belt hangs in my own martial art school. I am waiting for someone special that I can give it to. 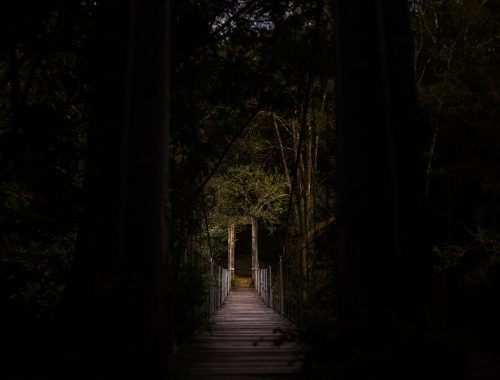