Creative people across all genres have a reputation for being mentally unstable. Look at the 20th century alone and you will find a very grim picture of incredibly creative minds who died at a young age and often at their own hands.

Even the creative minds that manage to sustain their lives seem uneasy or uncomfortable with their gifts. The American writer Norman mailer said in his last interview just before his death:

Every one of my books has killed me a little more.

Although this is saddening, it is not surprising. Collectively, we seem to have accepted that creativity and suffering are somehow joined.

This begs the question, ‘How can you remain creatively prosperous whilst still maintaining an acceptable level of happiness?’.

Elizabeth Gilbert is a writer most famous for her book ‘Eat, Pray, Love‘

When pondering the thought that her most successful work may well already be behind her, Elizabeth Gilbert started to question how she could continue her career as a writer and protect herself from the psychological issues that often accompany creativity.

This train of thought led Elizabeth Gilbert to Ancient Greece and Ancient Rome.

In ancient Greece and Rome, people did not believe that creativity itself came from human beings. People believed that creativity came from a divine spirit that visited them from a distant some distant, unknowable source. the greeks called these spirits ‘daemons’. Even Socrates believed he had a daemon that spoke to and advised him from afar.

The Romans on the other hand named this creative spirit a genius. So a genius wasn’t an incredibly clever or intelligent person. A genius was something you had. A divine spirit that the Romans believed lived in the walls of an artists studio. It would come out and assist with and shape the outcome of the work.

This separation (Elizabeth Gilbert goes on to say) offers a kind of separation between the creative from the outcome of the work. A psychological construct that protects you from the highs a lows.

This theory seems to be compounded even in in modern days.

The American poet Ruth Stone described her poems as a thunderous train of air that would work it’s way across the landscape. Her only task was to have a pen in hand when it arrived to catch it as it passed through her.

Tom Waits mentioned to Elizabeth Gilbert a situation where inspiration struck when he was driving. With no way to writer down or record the melody in his mind, he looked to the sky and said “Excuse me, can’t you see that I’m driving”.

Maybe the ancients had it right. Maybe accepting that we are merely a vessel through which creativity can pass, we can accept that the outcome of our work is not completely on us. Maybe this separation can help to reduce the wreckage that creativity leaves in it’s wake.

In this video Elizabeth Gilbert muses on the impossible things we expect from artists and geniuses — and shares the radical idea that, instead of the rare person “being” a genius, all of us “have” a genius. It’s a funny, personal and surprisingly moving talk. 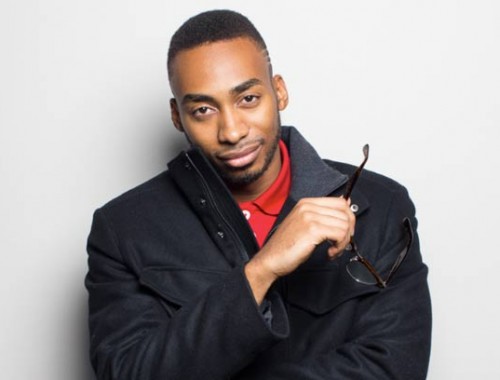 I Am NOT Black, You are NOT White – Prince EA 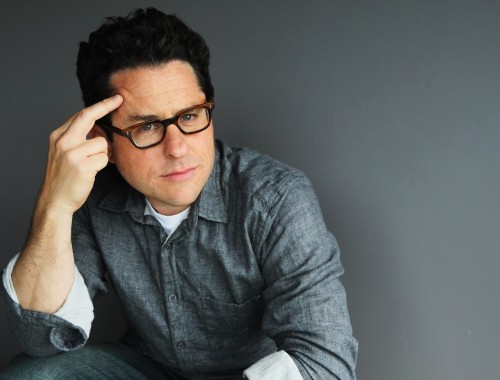